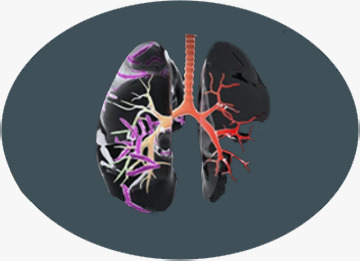 Tuberculosis (TB) being one of the most ancient diseases of mankind, despite of newer modalities for diagnosis and treatment of TB, unfortunately, people are still suffering, and worldwide it is among the top 10 killer infectious diseases, second only to HIV.

According to World Health Organization (WHO), TB is a worldwide pandemic. It is a leading cause of death among HIV-infected people. However, nationwide TB control programs has been initiated and implemented; and the current period, during which the ongoing WHO-assisted TB control program is in place.

In 2020 the Indian government along with state governments, has made statements to eliminate TB from the country by 2025 through its National TB Elimination Program. Interventions in this program include major investment in health care, with the help of State TB officers, providing supplemental nutrition credit through the Nikshay Poshan Yojana, organizing a national epidemiological survey for tuberculosis, and organizing a national campaign to tie together the Indian government and private health infrastructure for the goal of eliminating TB.